This week has been tedious, with all the slobbering and screaming from the #left.

The #DemParty apparatchiks are curled up in a fetal position and whimpering because they know that another six years of President Donald Trump followed, most likely, by eight years of his hand-picked successor will seal their doom.

If we look at the genesis of the Ukraine fiasco, the fear is clear, as is it’s causes. Joe BIden is scared sh**less that his and his son’s activities in Ukraine will come to light.

Which led him to the standard #Hillary response of “when someone mentions one of your scams, accuse them of something”. I suspect he’d like that decision back – or that he will,in the end.

You’ve got to wonder if #Pocahontus was behind the #whistleblower, since stirring up the Ukraine swamp has to splatter #CreepyJoe.

And, the impeachment action in the House would never have happened were it not for Speaker Pelosi’s desperate scrambling to keep her seat.  It hard to tell who’s the most terrified – Pelosi or Nadler. I vote for Nadler because he already knows he’ll be primaried by some #OCrazio clone.

I wonder when #Dems will take stock and really look at whether this gibbering, groveling pandering to the #FarLeftCrazies  is actually strengthening their position? Perhaps on the first Wednesday of November 2020?

Notice the chart, at right, heading “little changed” – yeah, right #GOP up 3% #Dems down 2% – a 5% swing. The Democrat Party is not and never has been a majority party – it can’t be! It’s beliefs and it’s behavior turns off most Americans.

If you look, carefully at all the elections #Dems have won – local, state, national – since #FDR, they won in places like Baltimore where the captives of their dependency-generation programs are trapped and have been brain-washed to believe there’s no hope and in places like California, Illinois and New York where citizen voters are in a minority.

That ended when Donald Trump stood up an asked “What have you got to loose?”

You see, President Trump knows something that the #Dems can’t comprehend; can’t internalize – the various tribes, which make up the #Dem Party are not stupid people.

They have been, carefully, kept ignorant by the collusion of the #MSM and the #NEA. But when a generational event, like Donald Trump, happens it can drown out Sports Center and Oprah and deliver information to people who’ve had a growing suspicion of the #Dems, driven by observations of their lack of upward mobility.

Probably the best summary of the impeachment scam is President Trump’s recent Tweet:

“How do you impeach a President who has helped create perhaps the greatest economy in the history of our Country?”

Donald J. Trump @realDonaldTrump
4 hours ago
Sorry, if you come you will be immediately sent back! https://t.co/Ba9kmD6HD0
View on Twitter
16016
57413 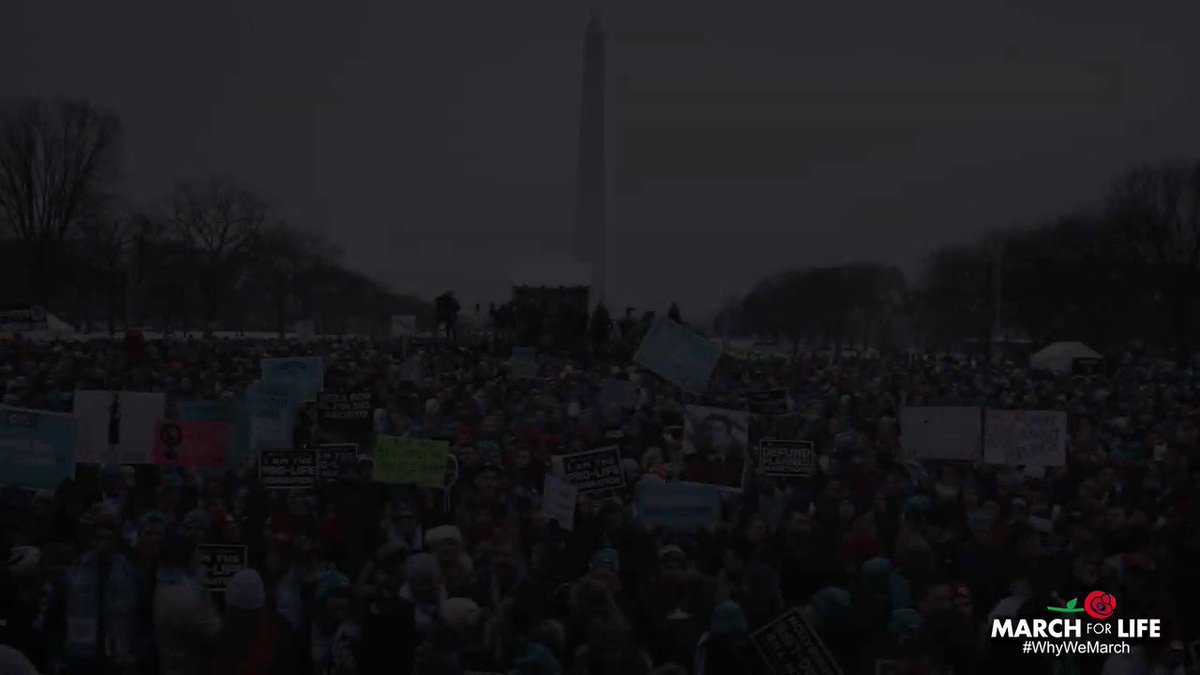 Donald J. Trump @realDonaldTrump
7 hours ago
Will be Great! https://t.co/Ce20fgcM6K
View on Twitter 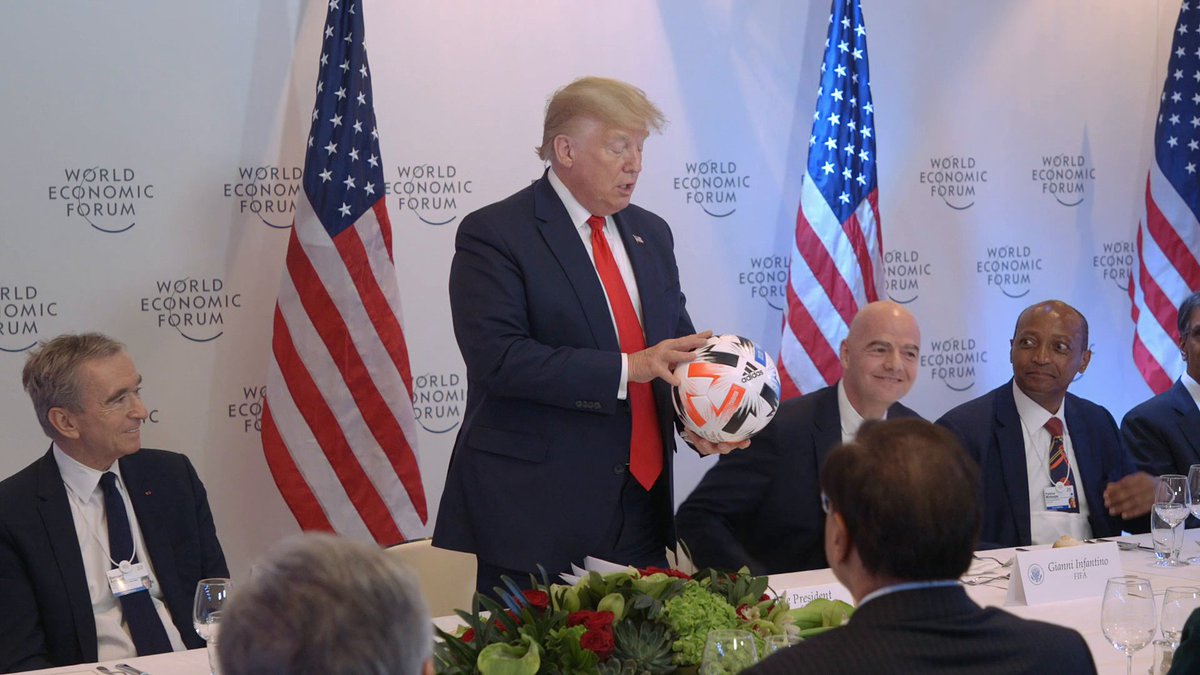 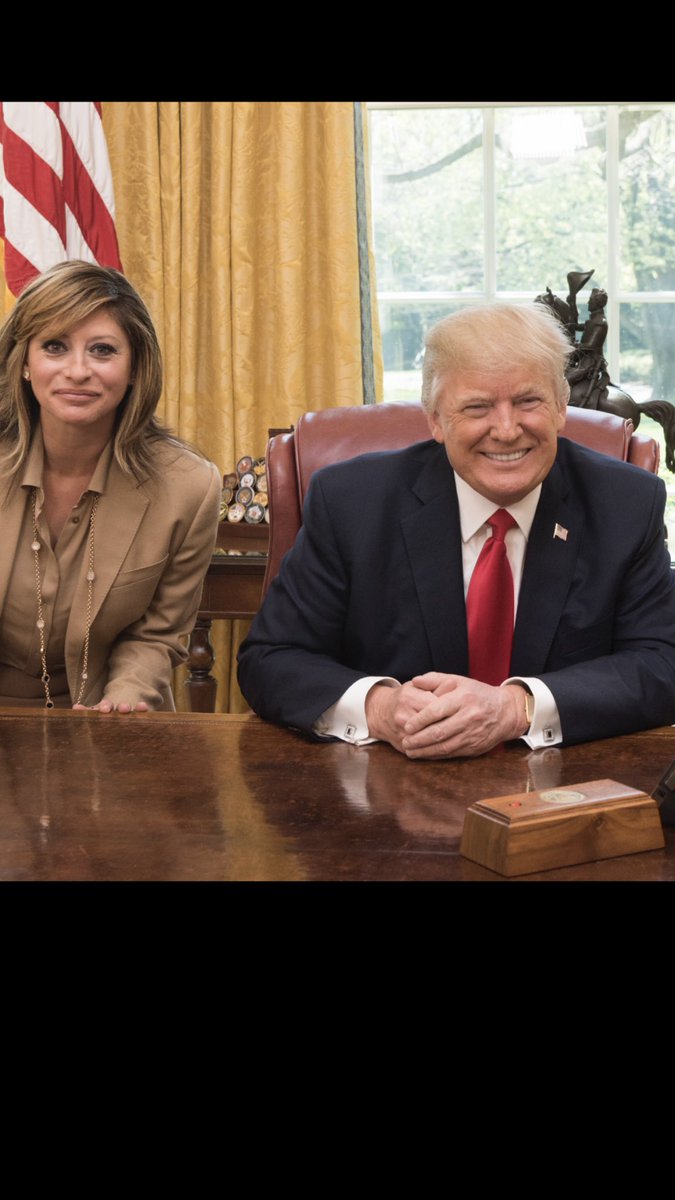