Presidents Team is a nonprofit political organization 100% supported by volunteers to educate people on the current policies of the President’s administration and to motivate our Georgia communities to participate in the political process.

We will educate and we will influence public policy to promote lower taxes and regulations, as well as, prioritize the security of our borders. These efforts are essential to keep America safe thereby reducing the burden of government on the lives of the American people.

We need to motivate people to register to vote and to get involved in the political process. Our Founding Fathers intended for the electorate to exercise our civic-minded responsibilities. “We the People” should take an active role in electing officials based upon our values.

Why we call ourselves the “PRESIDENTS TEAM”

We believe that America has awakened to the fact that our Government is getting too big and intrusive in our lives. It started with the Tea Party movement a few years ago which became a movement to keep our elected officials accountable for their promises and what is in the USA’s best interest. The recent Trump movement and election of Donald J. Trump has awakened America once again to question our elected officials and hold them accountable for their promises.

Presidents Team goal is to inform the American people about the policies and progress of the current President’s administration and hold the media accountable for their false & negligent reporting on the issues.

“A nation of sheep will beget a government of wolves.”  ~ Edward R. Murrow

Donald J. Trump @realDonaldTrump
1 hour ago
It’s amazing what I’ve done, the most of any President in the first three years (by far), considering that for three years I’ve been under phony political investigations and the Impeachment Hoax! KEEP AMERICA GREAT!
View on Twitter
11749
51220 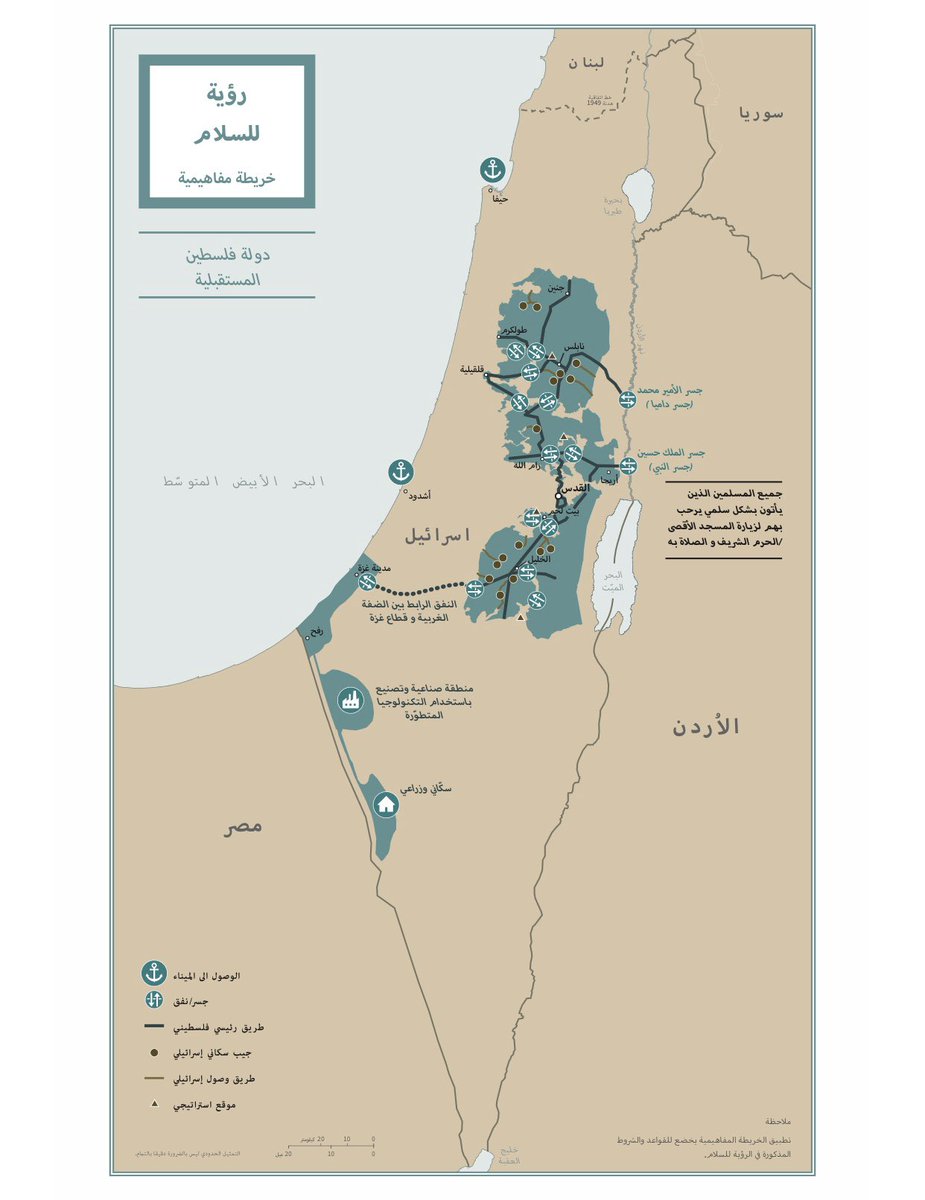 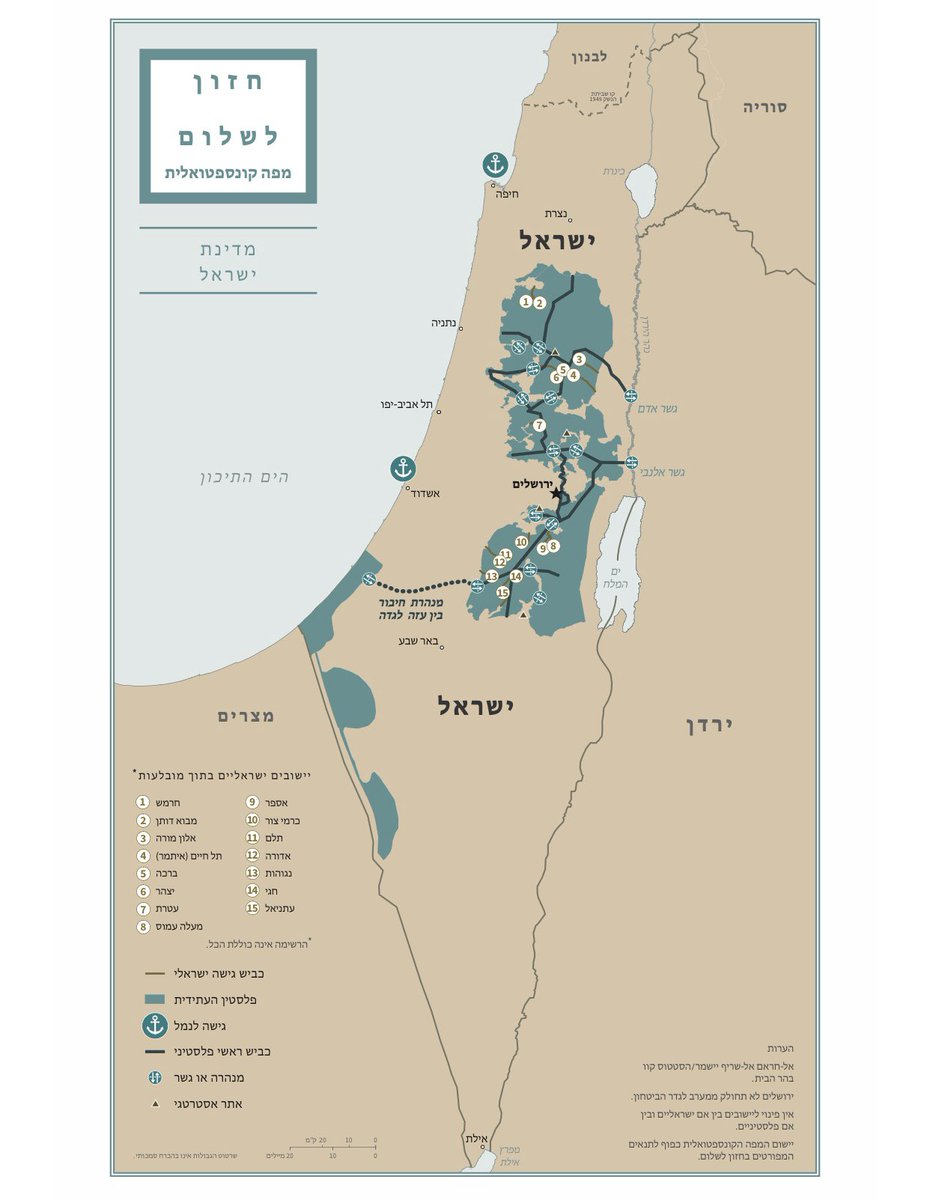