Today, thinking back to the attacks in 2001 and realizing that the attacks continue – led by “enemies foreign and domestic”, I Tweeted an article by Charles Hugh Smith “How Deep Is the Rot in America’s Institutions?” – [link]

If you try to read the article from the link in my Tweet, you’ll find that Charles has been Twitter-banned, so, here’s a [link] that works.

It’s worth reading, but it’s one man’s opinion – made more believable by the Twitter-ban – So I did a little web surfing [see list below]

For the record, it (the idea that America’s core institutions have been corrupted) is not just one man’s idea. It is a well researched, well reported fact.

Now, if you watch the “6 o’clock news”, you probably aren’t aware of the issue, the research or the reporting – but that’s a topic for another time.

What Are ‘American Institutions’?

There’s probably more that could be listed, but you get the idea.

Question: Is there even one of these that has not been in the news for corruption?

However filtered and spun the your news source(s) are, the fact of massive, wide-spread corruption is widely available.

But, let’s talk about how this mess happened and who can fix it

To discover those answers, you’ll need a mirror – because every time you’ve heard or seen the events leading to our current situation, you didn’t do anything more that say “Well, that sucks”. If that seems harsh, or unfair, that’s tough. If, on the other hand, if you nod and admit your knowledge of these attacks on our nation, our children and take responsibility for your inaction or ineffective action, then you’ve made the first step toward making things better.

“The only thing necessary for the triumph of evil is for good men to do nothing.”― Edmund Burke (in a letter addressed to Thomas Mercer).

Donald J. Trump @realDonaldTrump
20 minutes ago
New York’s Finest are not being allowed to perform their MAGIC but regardless, and with the momentum that the Radical Left and others have been allowed to build, they will need additional help. NYC is totally out of control. @NYCMayor & @NYGovCuomo MUST PUT DOWN RIOTING NOW!
View on Twitter
4703
15865

Donald J. Trump @realDonaldTrump
2 hours ago
Media Falsely Claimed Violent Riots Were Peaceful And That Tear Gas Was Used Against Rioters https://t.co/3crnij4pWT Fake News is hurting our Country so badly. Don’t burn down churches. This article is a must read!
View on Twitter
15326
47168

Donald J. Trump @realDonaldTrump
2 hours ago
You got it wrong! If the protesters were so peaceful, why did they light the Church on fire the night before? People liked my walk to this historic place of worship! Sen. Susan Collins, Sen. James Lankford, Sen. Ben Sasse. Please read @MZHemingway below. https://t.co/PbVaUcKmXf
View on Twitter
14148
51303

Donald J. Trump @realDonaldTrump
3 hours ago
Our highest respect to the family of David Dorn, a Great Police Captain from St. Louis, who was viciously shot and killed by despicable looters last night. We honor our police officers, perhaps more than ever before. Thank you! https://t.co/0ouUpoJEQ4
View on Twitter 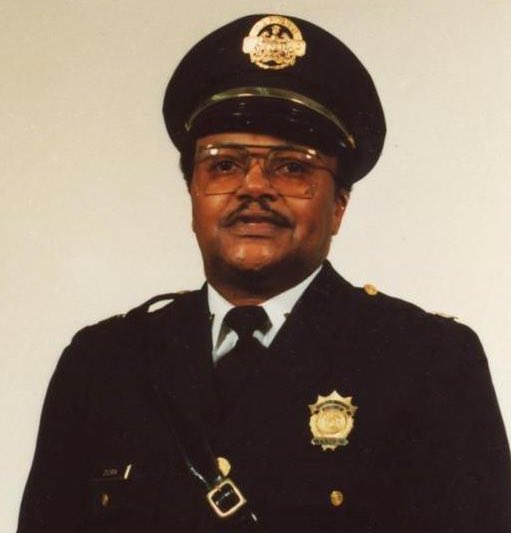 Donald J. Trump @realDonaldTrump
3 hours ago
Had long planned to have the Republican National Convention in Charlotte, North Carolina, a place I love. Now, @NC_Governor Roy Cooper and his representatives refuse to guarantee that we can have use of the Spectrum Arena - Spend millions of dollars, have everybody arrive, and...
View on Twitter
13432
53478